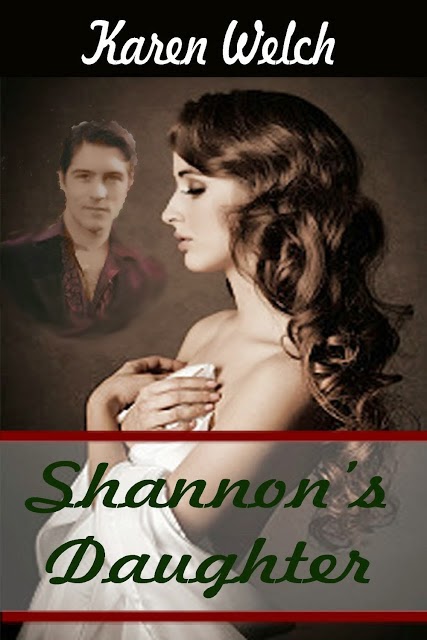 The last thing he expected to find in Ireland that summer was the inspiration to go on with his life, and certainly not in the form of an adolescent heiress.

New York socialite Peg Shannon has everything--wealth, position, beauty and limitless prospects for happiness. or so the world believes.

Aspiring London violinist Kendall Gregg is talented, handsome and charming. While hardly well-to-do, he has connections and ambition which should take him far. Or so it appears.

Thrown together briefly by a twist of fate, Kendall quickly becomes young Peg's hero, while Peg proves to be Kendall's unlikely salvation. Through the decades, their deepening passion and shared secrets forge an enduring bond, destining them for a love affair that comes but once in a lifetime.

Set in the mid-twentieth century, Shannon's Daughter chronicles the complex relationship between two people constrained by family responsibility and a tragic secret, while delving into the history of one of the most intriguing characters in the Miracle at Valley Rise series.
Posted by Jennifer M at 2:00 AM No comments:

Footprints in the Snow 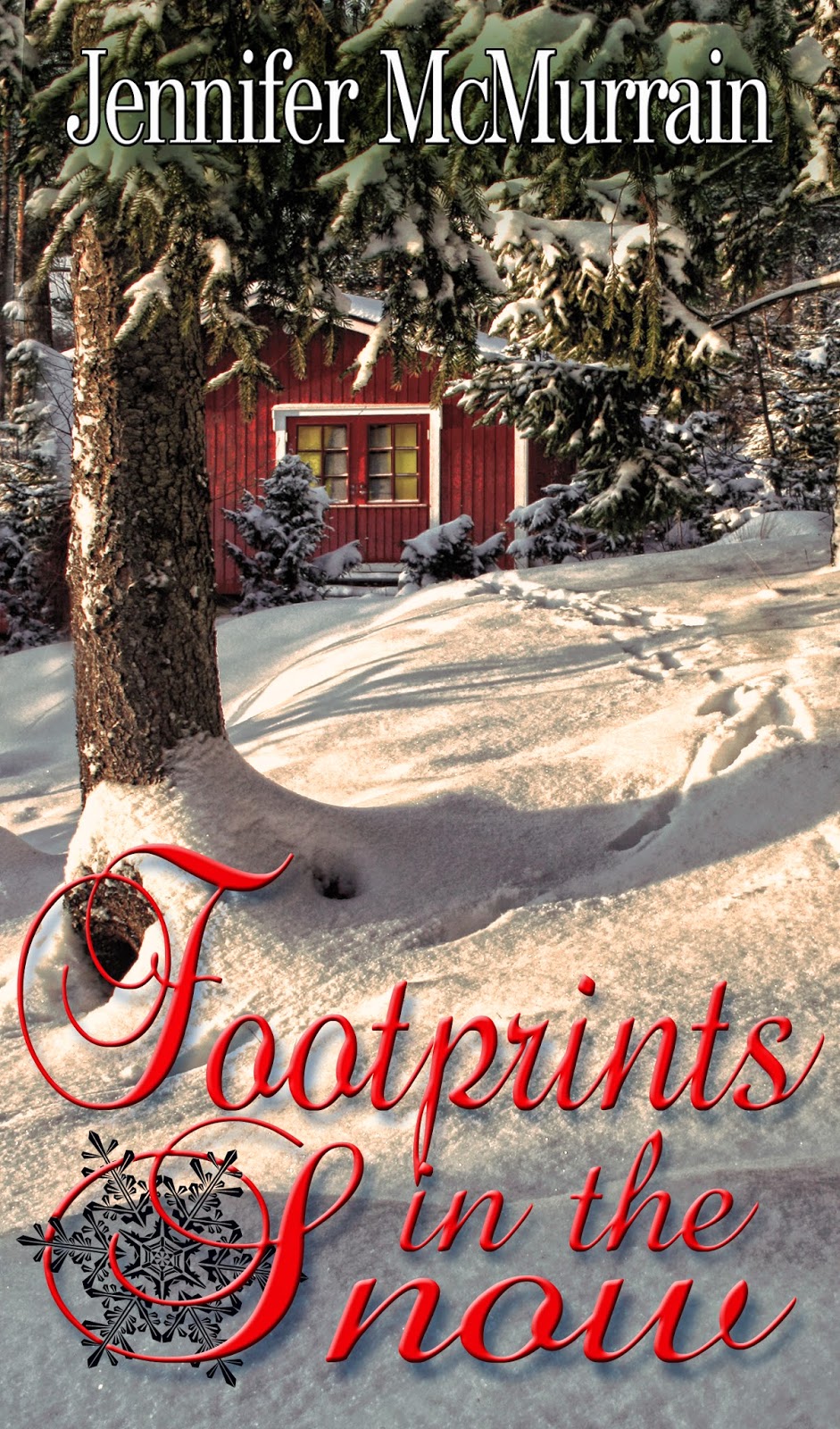 Footprints in the Snow
A Short Story
by Jennifer McMurrain

Julie and her young daughter, Emily, find themselves with no place to go on a blizzardy Christmas Eve. How will Julie keep Emily's innocence intact while fighting for their very survival?
Posted by Jennifer M at 2:00 AM No comments: 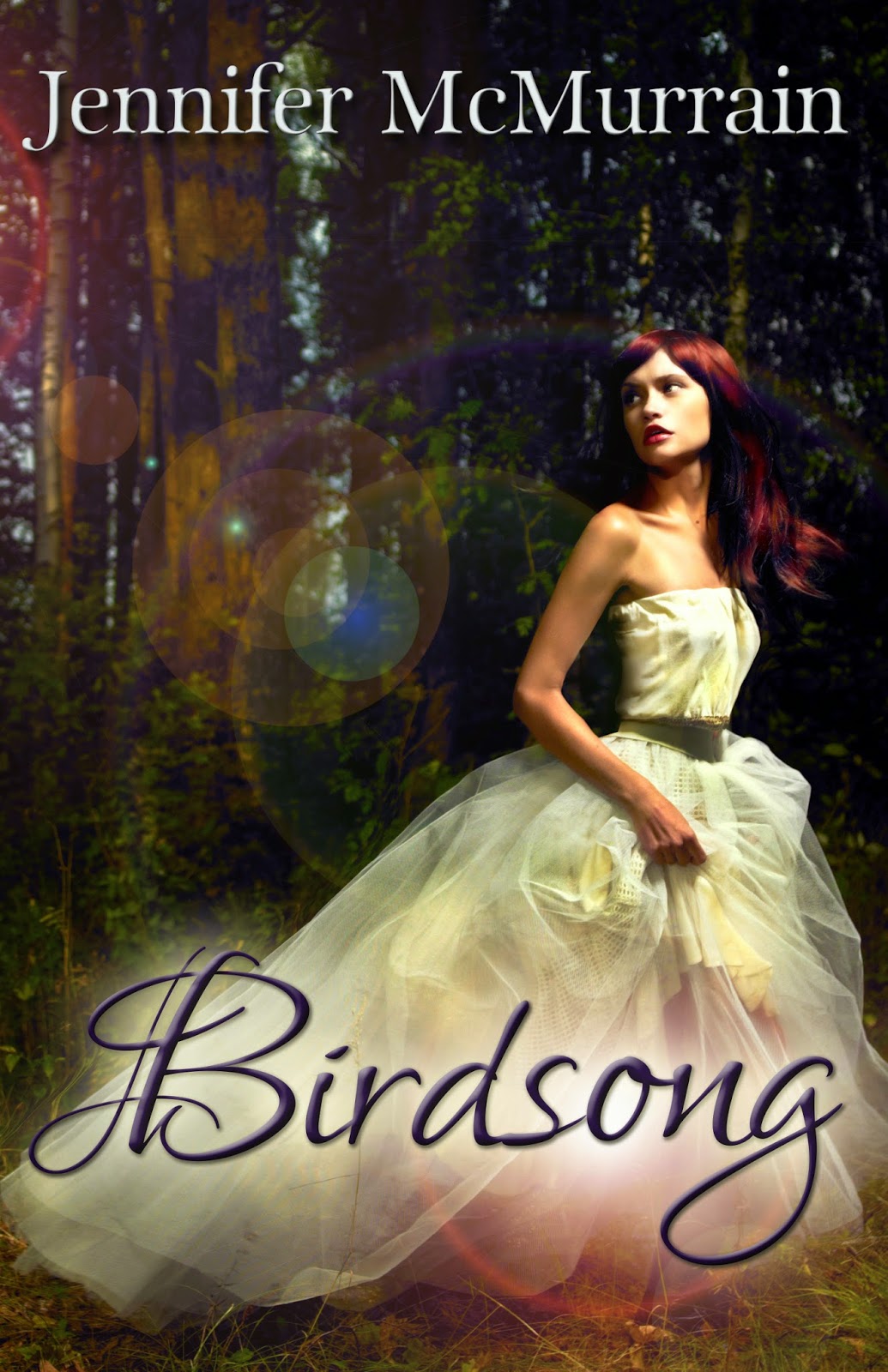 Birdsong, a serial novella, episodes every Tuesday and Friday on the Anna's Legacy blog. Cover design by Brandy Walker at Sister Sparrow Graphic Designs.
Posted by Jennifer M at 2:00 AM No comments: 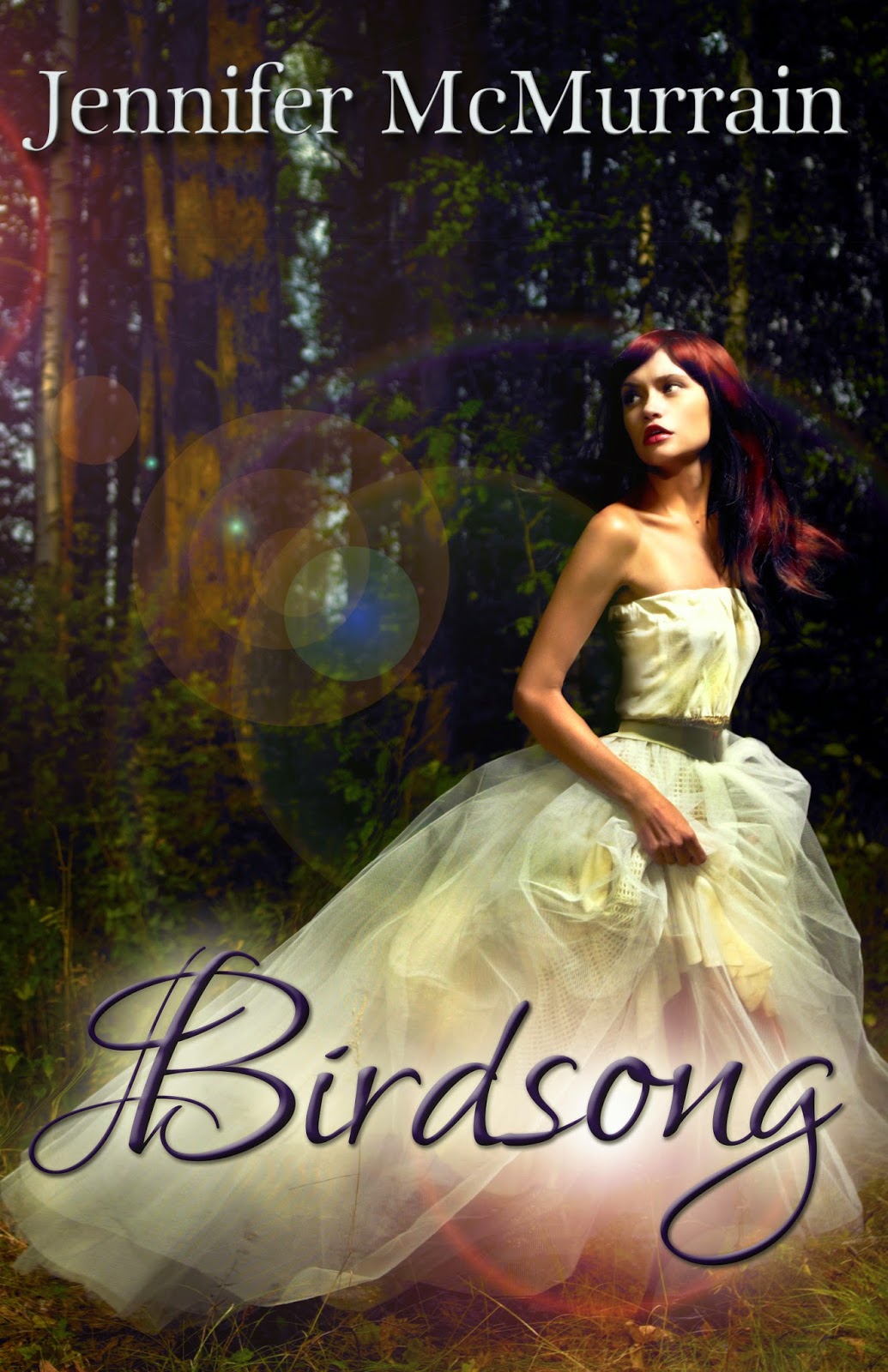 Birdsong, a serial novella, episodes every Tuesday and Friday on the Anna's Legacy blog. Cover design by Brandy Walker at Sister Sparrow Graphic Designs.
Posted by Jennifer M at 10:26 AM No comments:

Heart of My Own Heart by Karen Welch 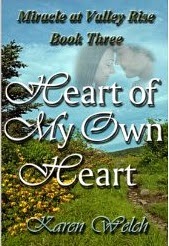 Heart of My Own Heart
Miracle at Valley Rise: Book 3

Their honeymoon might be a European concert tour, their first home a series of hotel suites, but for Stani and Emily Moss, the happy-ever-after has begun. While one opportunity after another leads Stani on a journey of self-discovery, Emily sets out to create a home in the ever-changing landscape of their chaotic world. Distracted by a demanding on-stage partner, a gifted young boy hidden deep in the hills, and a shadowy threat on the streets of London, Stani learns the necessity of trust and honesty, along with the immeasurable value of faith, while Emily boldly confronts the realities of this shared life, dealing with them in her inimitable style. Travel with Stani and Emily through the first event-filled year of their marriage. Familiar faces are joined by a host of newcomers, as the newlyweds move between London, New York and the farm in the foothills. Lives are touched, futures are altered, and above all, miracles abound.
Posted by Jennifer M at 7:27 AM No comments: 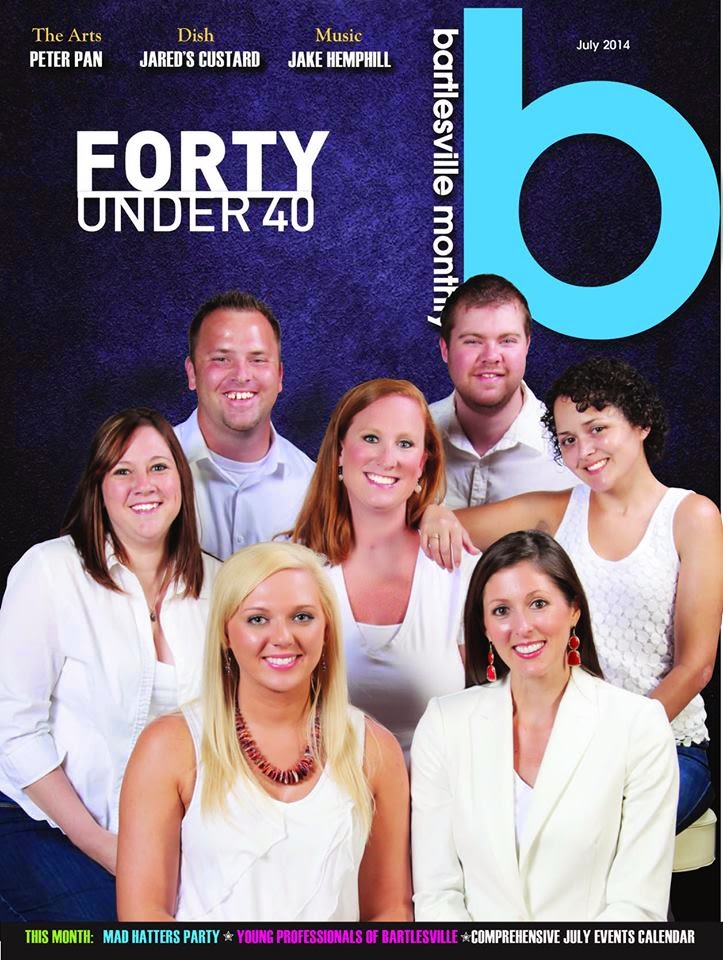 Jennifer McMurrain was named one of Bartlesville, Oklahoma's forty most influential people under the age of 40!
Posted by Jennifer M at 9:57 PM No comments: