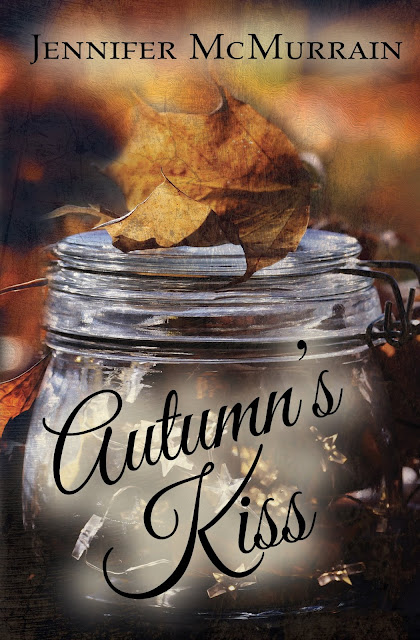 Born with a gift in the culinary arts, Autumn Young has dreams of becoming a celebrity chef. She soon finds herself one step closer to reaching her goal when she is hired as a co-host for new show on the Flavor Channel.
Unfortunately, Autumn has another gift as well. She has a spirit guide named Bob, who gives her messages that need to be relayed, even at the most inconvenient times. To Autumn, Bob is like her uncouth uncle: he’s bossy, unrefined, and impatient, but she loves him like family.
Autumn is confused when Bob appears to have been replaced by a handsome, young man named Owen. Owen is unlike any other spirit guide Autumn has encountered before and his fits of pain and frequent disappearances make her fear he is in grave danger. Her life begins to spiral as she worries about Bob, Owen, and trying to hide her abilities to save her job.
Will Autumn stay hidden from the world in order to make her dreams come true, or will she fight for Bob and Owen, even if it means losing everything? 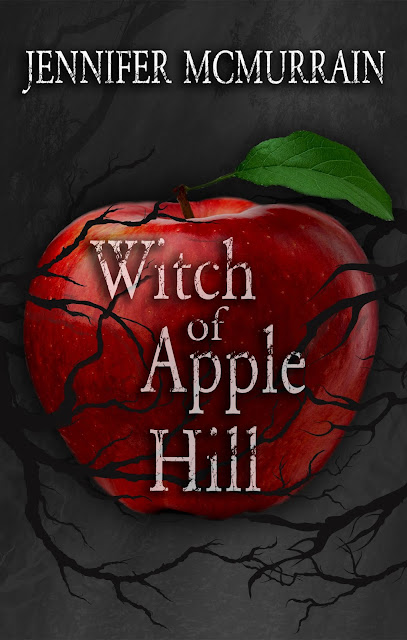 Posted by Jennifer M at 8:03 PM No comments: