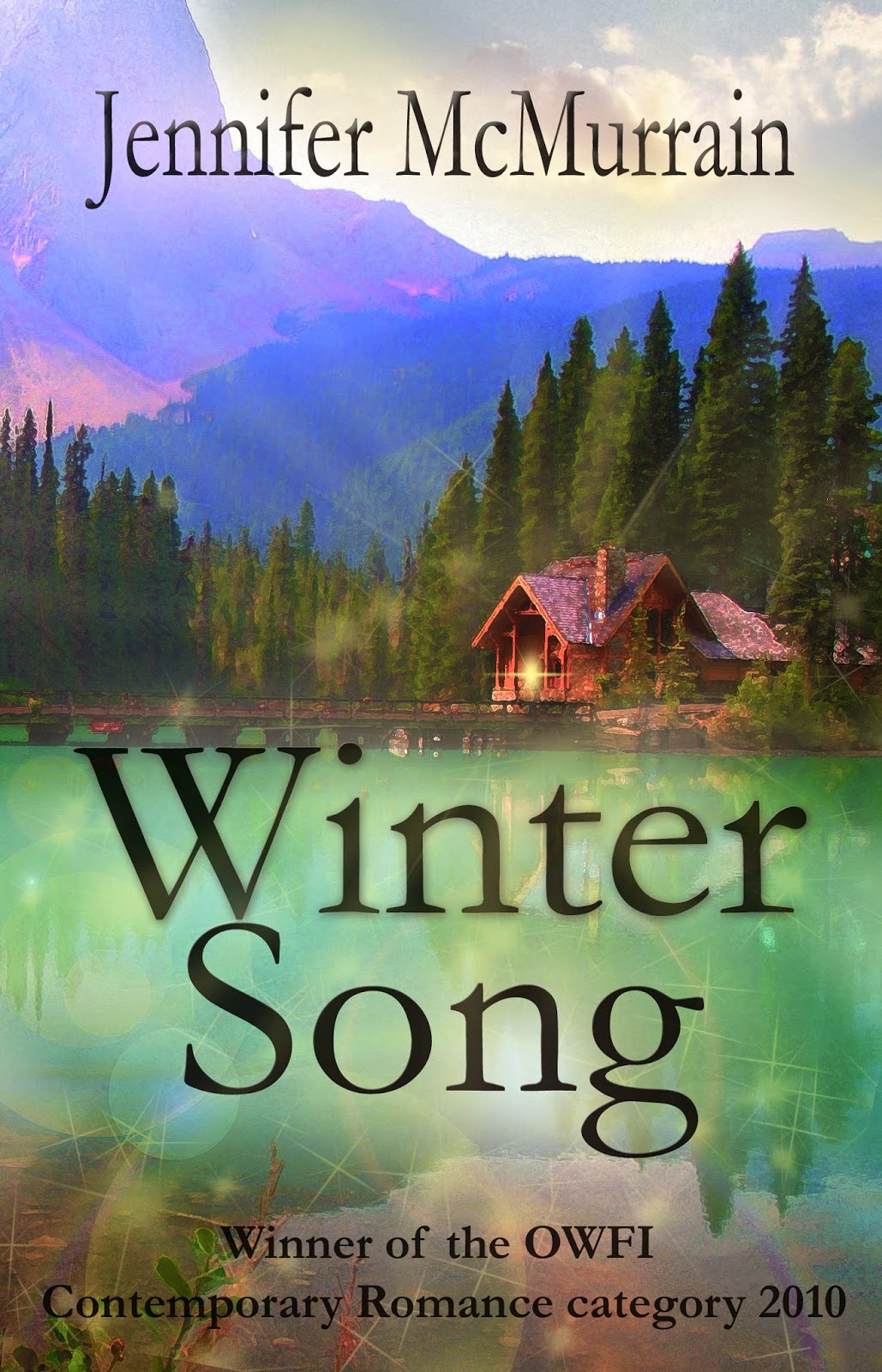 Sage McKennan never expected she’d have to go at it alone. Cooper Davis had always been by her side as they worked to fulfill their dream of owning a bed and breakfast named, Winter Song. One cold Wyoming night, Sage is brought to her knees by the news of Cooper’s death. She has never felt so alone. Little does she know Cooper hasn’t gone anywhere. His spirit is determined to stay with Sage, so she’s never alone again.

Noah Finnley is down on his luck. He can’t find work and now he’s being evicted. Things start looking up when the beautiful Sage offers him a partnership at Winter Song. Just one problem, she has a ghost attached to her and Noah’s no Ghost Whisperer. He knows taking the job at Winter Song is a bad idea, but with his landlord threatening to confiscated his belongings and throw him out on the street; he feels he has no other choice, ghost or no ghost.

The two men must work together when Sage stumbles upon a mad man's secret. If Noah and Cooper don't find a way to settle their differences, Sage could join Cooper on the other side, permanently.
Posted by Jennifer M at 3:00 AM